How quickly times change. A plug-in hybrid 5 Series would have looked like a niche oddity when the last-generation model launched in 2010, but BMW is so confident about demand for the 530e in the new car that it’s expecting it to account for a third of the saloon’s volume. That’s 5,000 cars per year in the UK, while also slightly extending overall numbers. 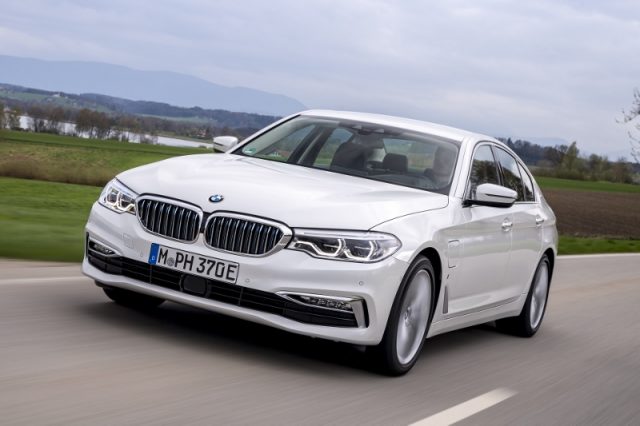 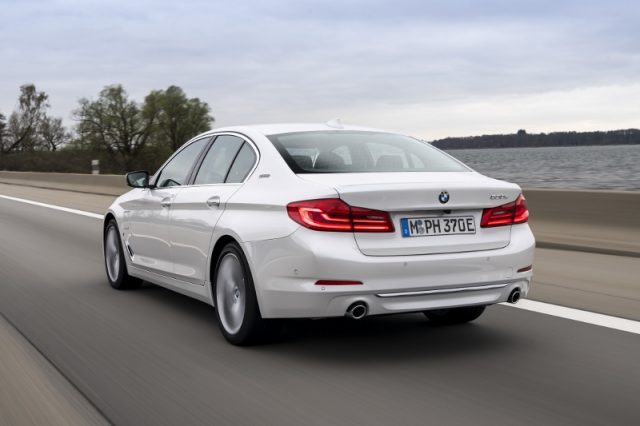 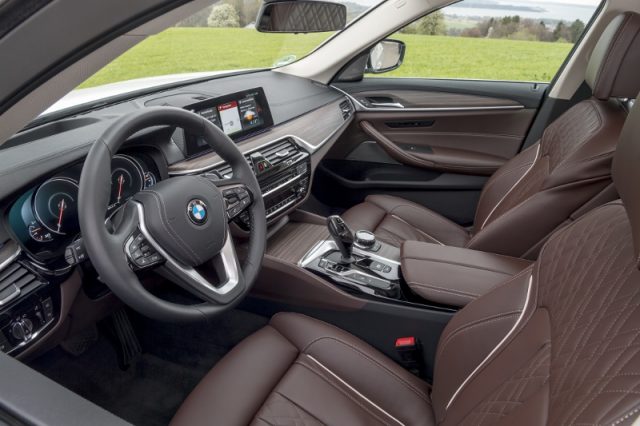 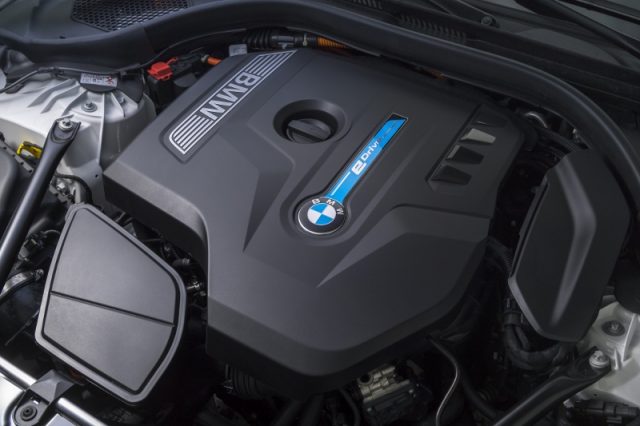 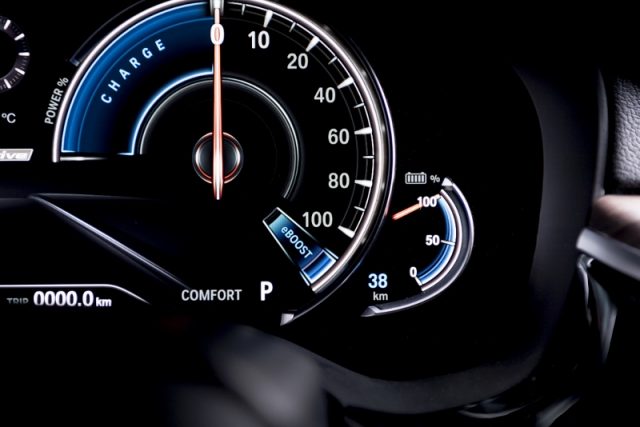 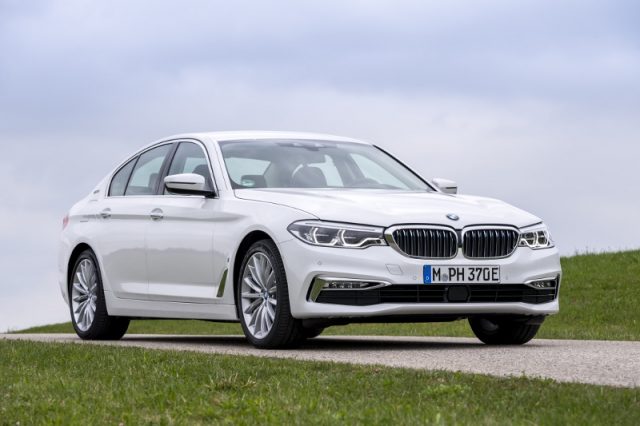 It has every reason to be confident. The C-Class PHEV outsold the Nissan LEAF in the UK last year, and the equivalent 3 Series wasn’t far behind. So, while the ActiveHybrid 5 never really muscled in on demand for high-performance diesels in Britain, the 530e’s blend of premium badge, performance and tax-efficient 46g/km CO2 emissions are likely to be a very different story.

Especially as it’s well positioned. Even without the Plug-in Car Grant, pricing is in line with the 530d, which offers similar performance and the same choice of SE or M Sport trim levels, and it only has the E-Class and S90 as direct competitors. Though, arguably, with no Touring available, the plug-in hybrid SUV class is also a threat.

The drivetrain is shared with the 330e – the same 182hp 2.0-litre turbocharged petrol engine you’d find in a 520i, augmented by a 95bhp electric motor. But, unlike the ActiveHybrid 5, this also has a 9.2kWh mains-rechargeable battery, in turn meaning it can travel up to 29 miles on electricity, including at motorway speeds. However, 20-25 miles, depending on weather conditions, is more realistic.

This gives it the muscle of the six-cylinder executive cars of 20 years ago; the combined 249bhp and instant electric motor torque delivering blistering straight-line pace when needed, and a surprisingly purposeful soundtrack too. The difference here is it will slip seamlessly into electric power, wafting along silently when battery charge and/or conditions allow. As long as there’s some electric range left, it takes a heavy prod of the throttle to get the petrol engine to kick in.

Also shared with other BMW plug-in hybrids is the technology to back it up; navigation which works with the hybrid system to pre-plan regenerative braking and motor assistance, based on the topography of the route, and driving modes to prioritise or conserve battery power. These are offered on top of the usual Sport and Eco Pro modes found in the rest of the 5 Series range, so the 530e can be tailored to suit whatever roads lie ahead.

Packaging is better than in the ActiveHybrid 5, albeit not without compromise. The battery is under the boot floor, rather than upright behind the back seats, which means the rear bench can fold. However, there’s around a fifth less boot space than in a petrol or diesel 5 Series, and the fuel tank is around the same size as you’d get in a MINI hatch. It can cover long distances, but not without regular fuel and charge stops.

And that’s the drawback. The 530e is a step forward, but in a segment where long distances are the norm, it’s still too reliant on petrol power to be a diesel alternative – particularly when even the 530d returns 60.1mpg. A part-electric Five is no longer a niche seller but, without a longer EV range, the real-world use case beyond its tax efficiency is still unusual.

There’s a clear opportunity for BMW here, and the 530e is technologically brilliant, but improvements to battery technology to make this more of a range-extended electric car would result in something better suited to traditional executive saloon usage.