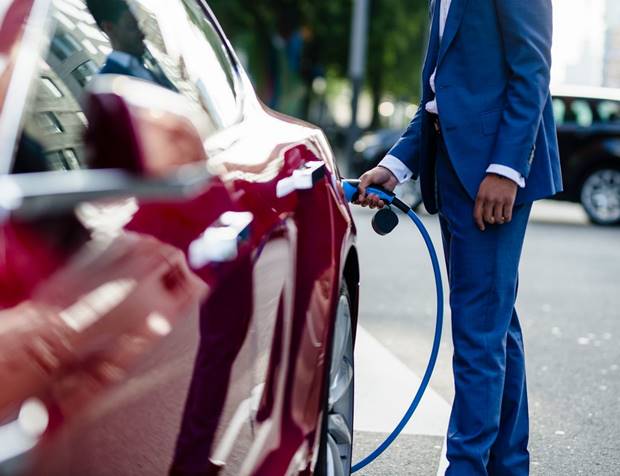 Around 6,000 rapid chargers are expected to be in place across England’s motorways and major A roads by 2035; part of plans to drive electric vehicle adoption and remove range anxiety concerns for long journeys. 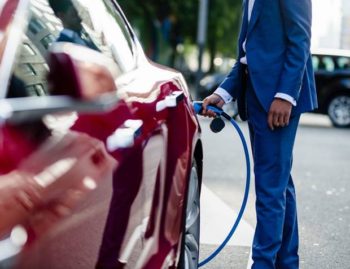 While drivers are currently only ever up to 25 miles away from a rapid charge point along highways, the Rapid Charging Fund announced in the March 2020 Budget aims to up the ante on this.

The Government has now revealed ambitions for the fund, which is part of a £500m commitment for EV charging infrastructure.

Figures as of 1 January 2020 set out a total of 809 open-access rapid 50kW charge points across England’s motorways and major A roads, including an average of two rapid charge points at motorway service areas.

And the new plans provide for least six high-powered, open-access charge points (150-350kW capable) at motorway services in England by 2033, with some larger sites having as many as 10-12.

Charge points will also be expected to be able to use; backed by debit or credit card payment functionality, availability 99% of the time and with 24/7 customer care to handle any technical issues. The Government has previously said it can and will use the Automated and Electric Vehicles Act to regulate for this if necessary.

According to EV charging specialists, the plans are very likely to have the desired effect of ramping up driver confidence in electric vehicles, ahead of the planned phase-out of sales of new petrol, diesel and hybrid cars by 2035 or earlier.

The Renewable Energy Association (REA) welcomed the move. Chief executive Dr Nina Skorupska said: “Targets are important, and that these are being bolstered by a major pot of funding for electricity network upgrades shows significant government commitment to this agenda.

“This is an important moment for the UK’s electric vehicle sector, one which should give confidence to investors, fleets, and individual drivers alike. Rapid charging is a crucial part of the overall network that the industry is building, and complements the slower chargers currently being installed en-mass on-street, in businesses, and in homes across the country. Ensuring consumer choice in where, how, and with whom drivers charge is a key part of this major technology change.

“Equally important as the vision for the number of chargers is the Government’s comments on how chargers need to be easy to use. Consumers should be able to charge simply, and should have the option access data on their charging sessions.”

Matt Allen, CEO at Pivot Power, part of EDF, also commented, saying: “The ability to charge quickly and reliably on the move is vital to tackle ‘range anxiety’ and give more drivers the confidence to go electric.”

He added: “The number of EVs on our roads is already growing exponentially. With the right charging infrastructure in place we can accelerate the rEVolution and create a clean, electric future!”