By Natalie Middleton / 5 months ago / International News / No Comments 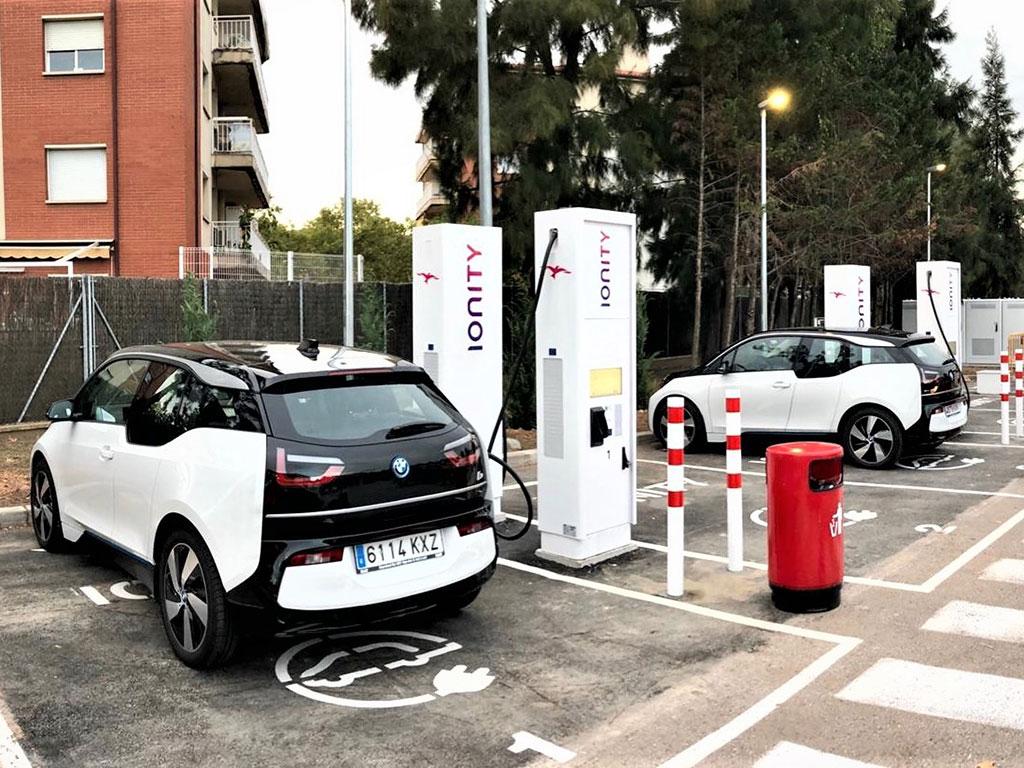 The ultra-fast charging network Ionity has opened its first station in Pallejá, Barcelona.

Opened in partnership with Spanish oil and gas company Cepsa, which has some 1,800 service stations in Spain and Portugal, the station is located in Pallejá, Barcelona, and has four high power charging points, each with a capacity of 350 kW – with the ability to add two additional high-power chargers, depending on demand.

These chargers are compatible with the CCS standard and are being supplied with 100% renewable energy.

The new station has been opened as the latest stage of Ionity’s pan-European charging network, intended to facilitate long-distance EV travel. Pallejá is also one of 340 ultra-fast charging stations being deployed within the Europe-E project, covering main routes across 13 EU Member States and along all 9 TEN-T Core Network Corridors and the Core Network. The project is co-financed by the Connecting Europe Facility of the European Union.