MG has launched a new MG5 EV electric estate and a plug-in hybrid version of the HS SUV, both particularly aimed at fleet drivers. 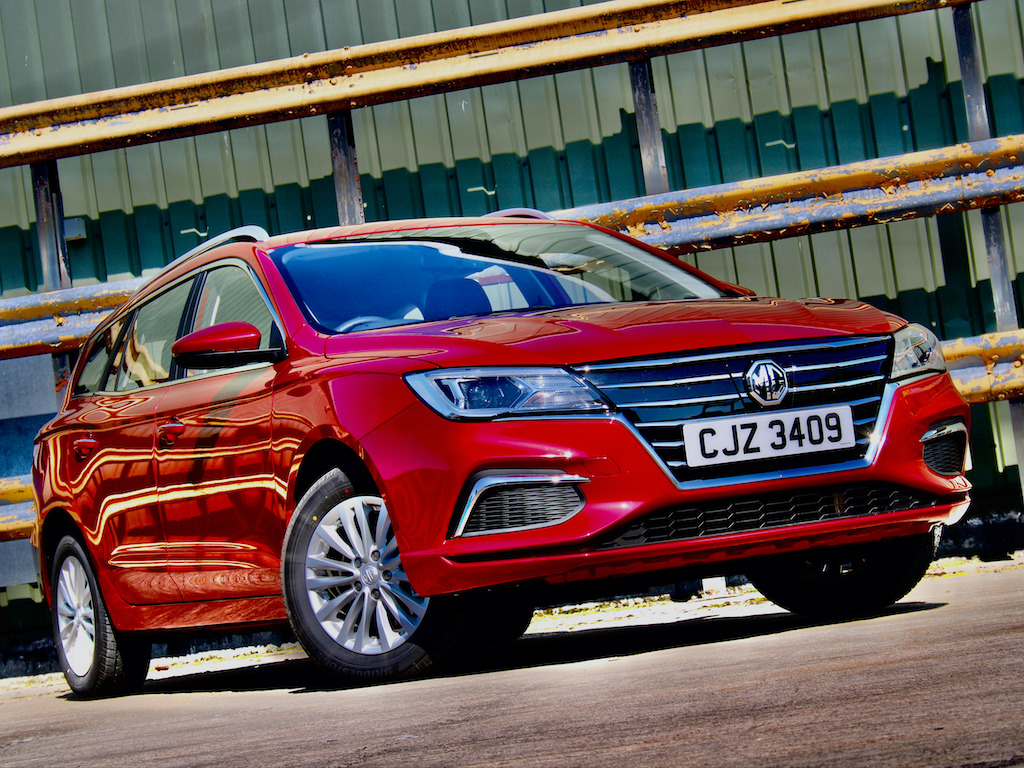 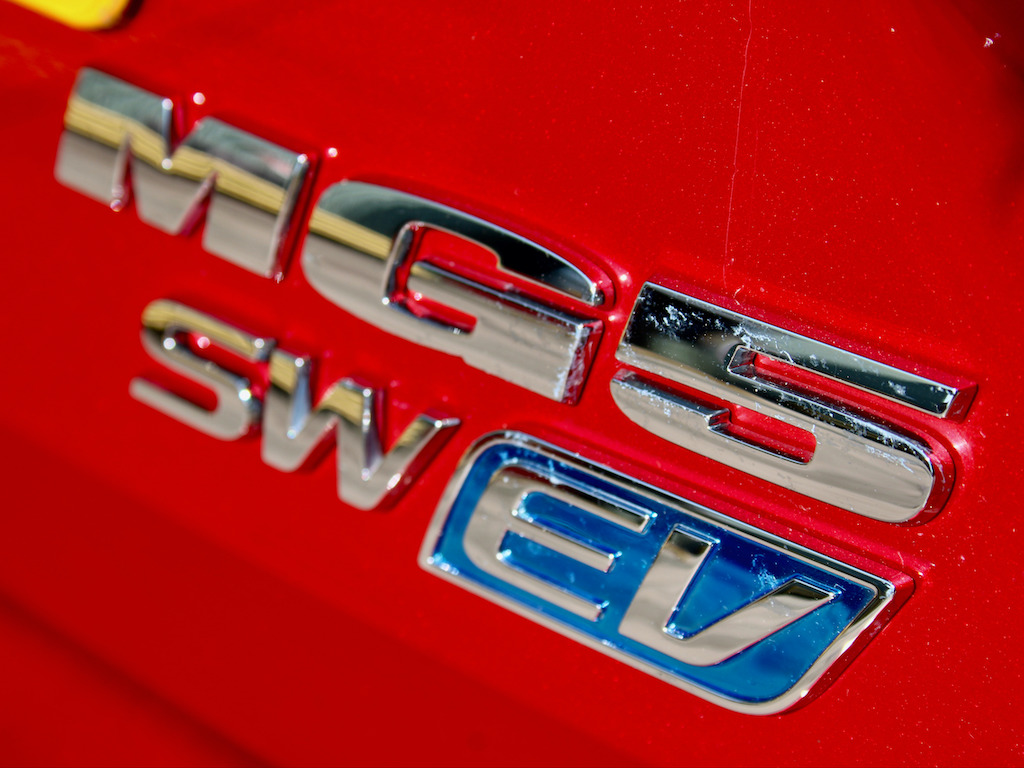 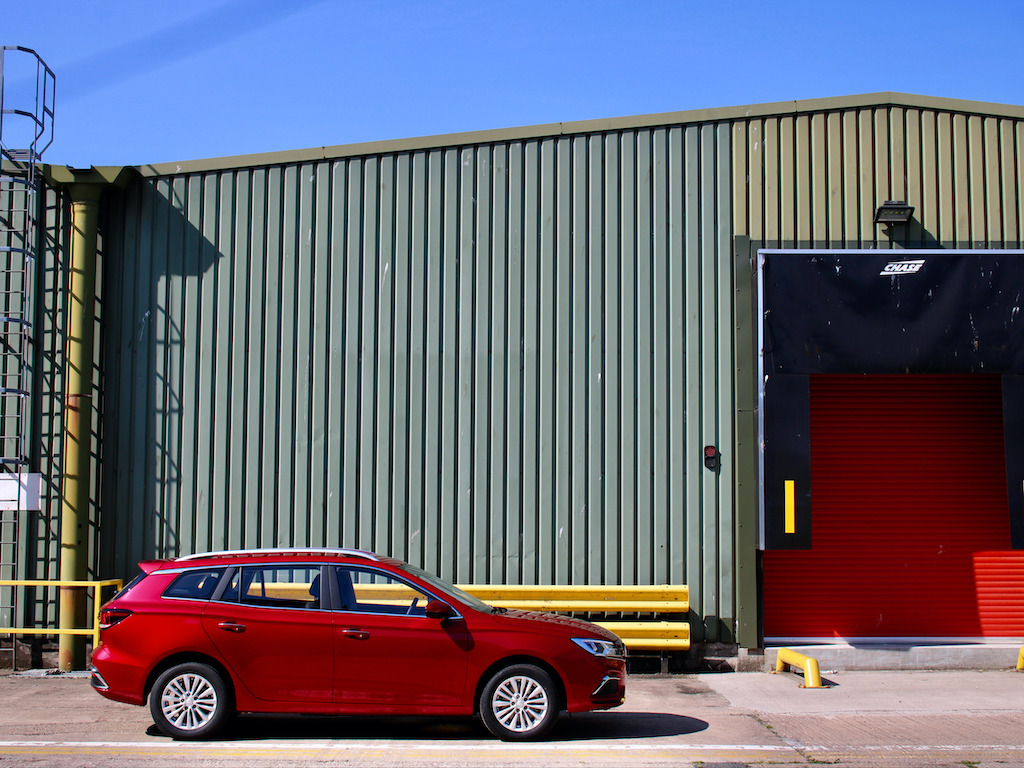 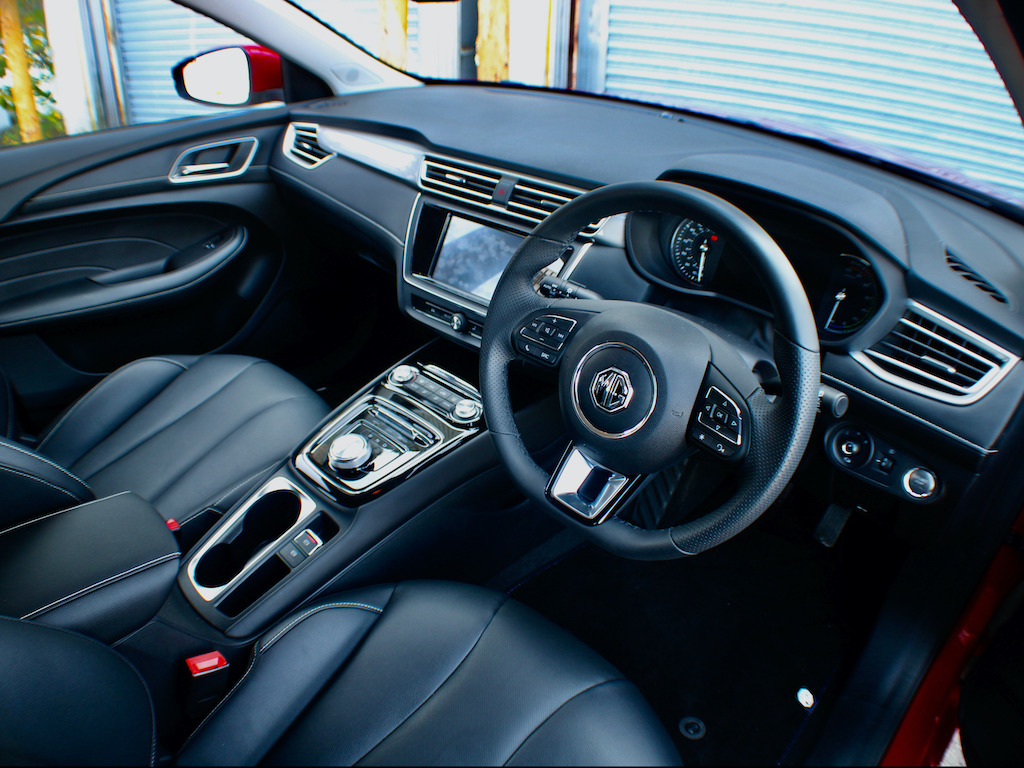 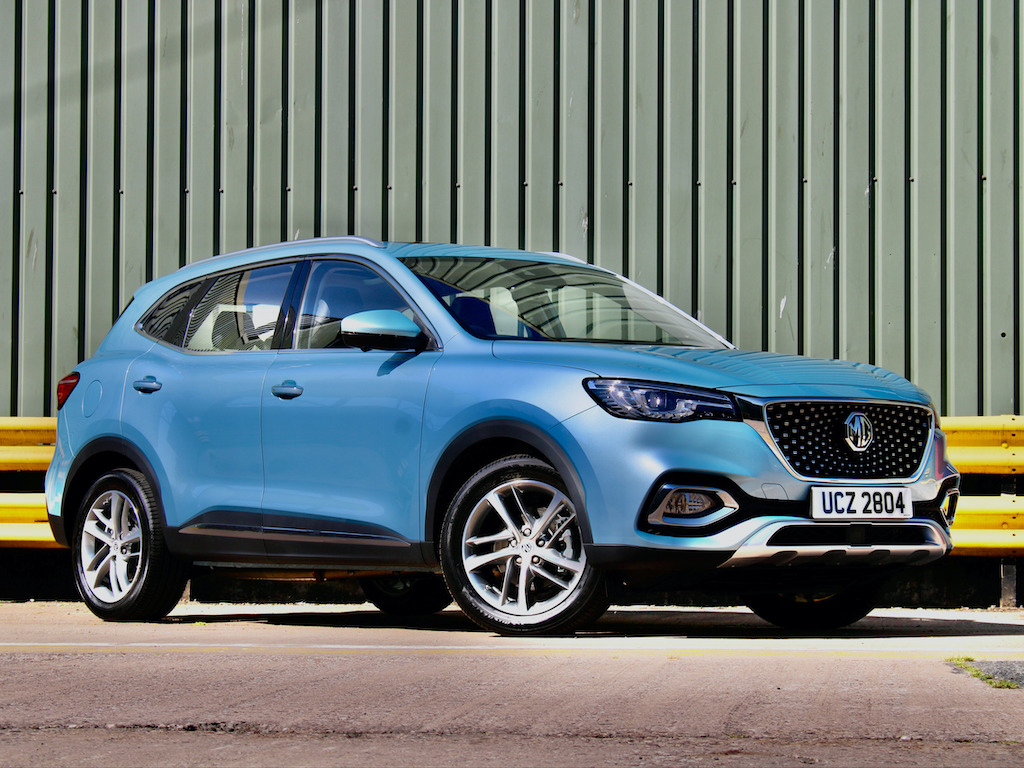 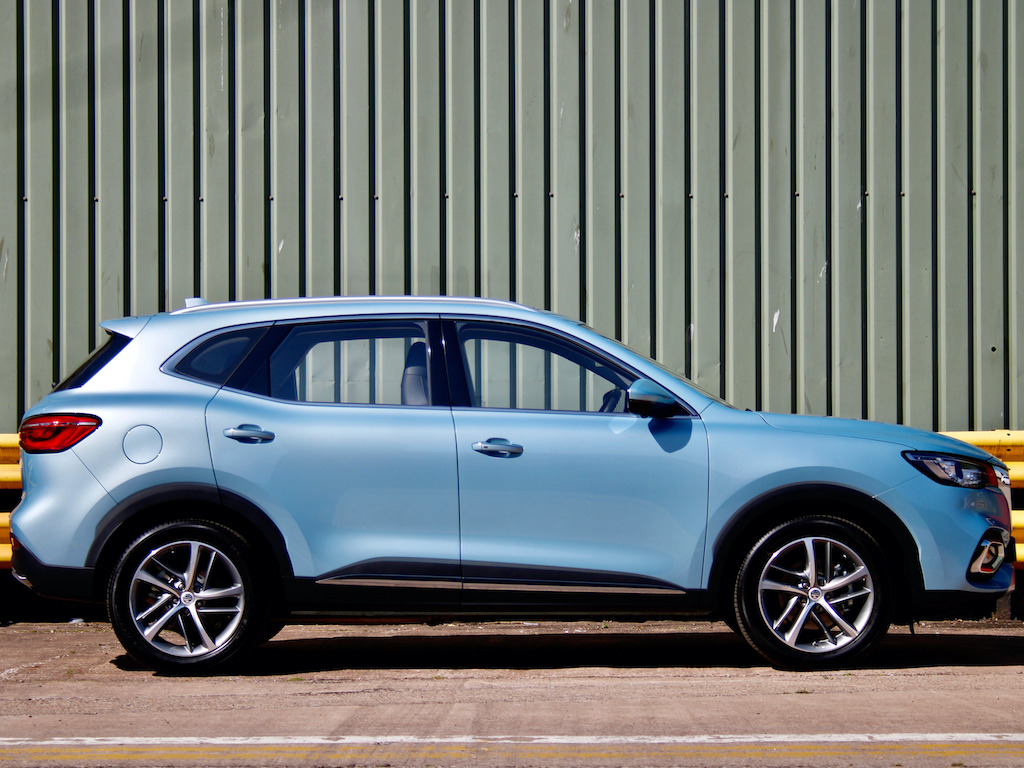 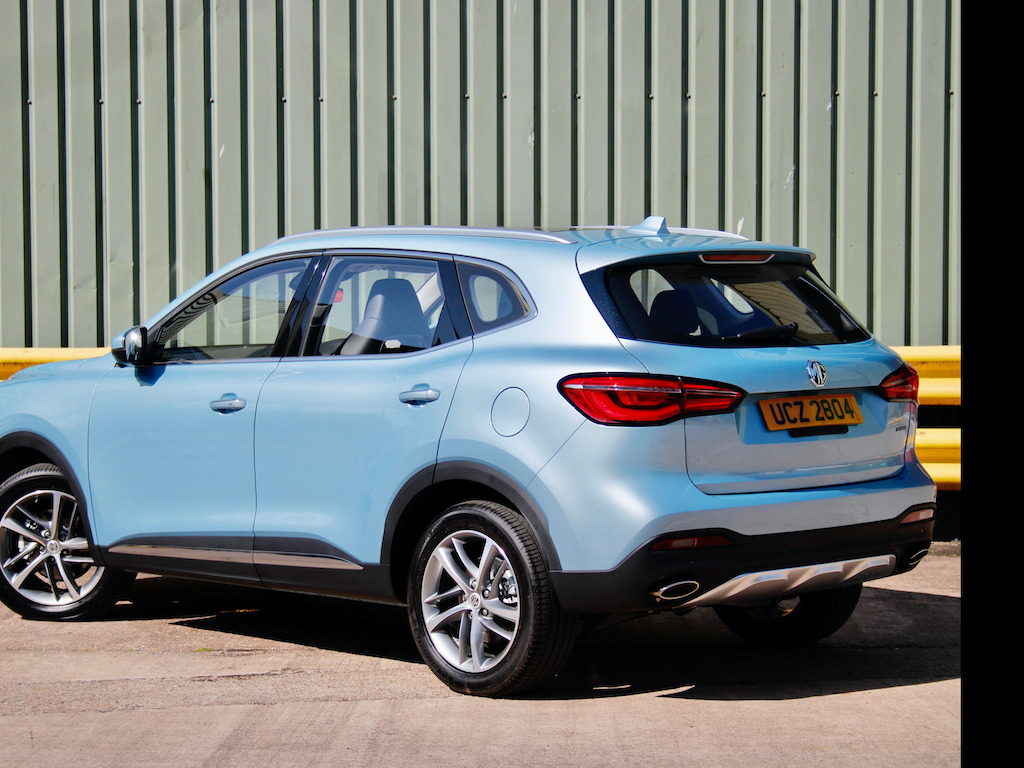 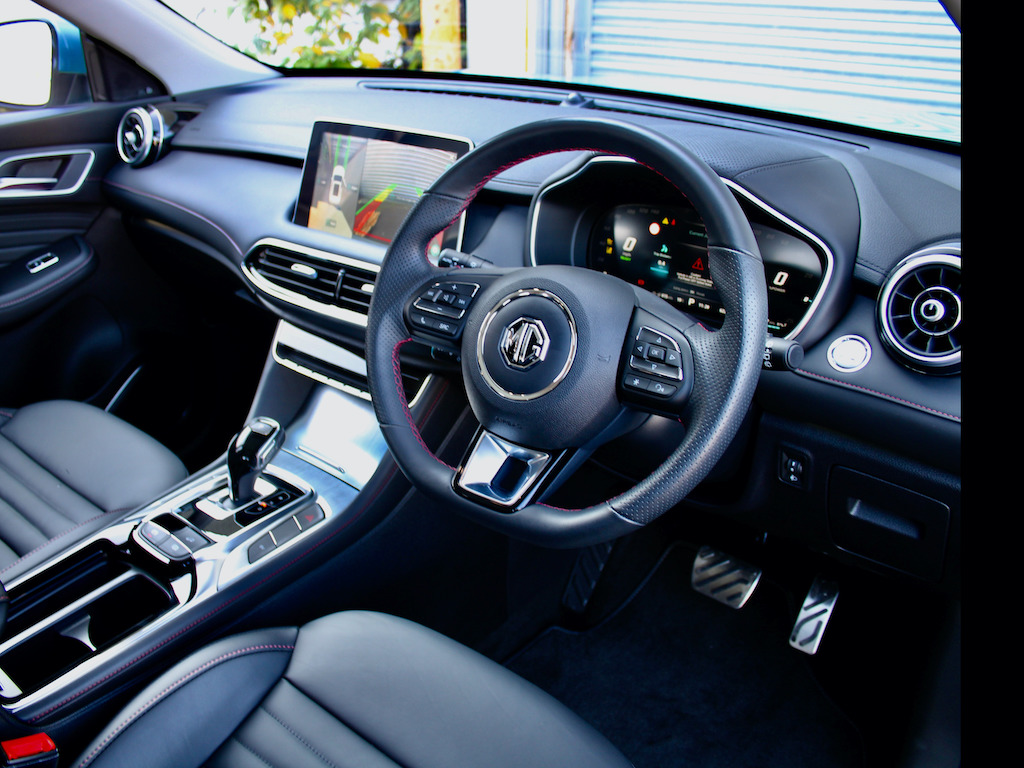 The new vehicles add to the carmaker’s electrified line-up, sitting alongside the existing ZS EV fully electric crossover. All three models are expected to account for more than 50% of MG’s UK sales in 2021.

The MG5 EV is a C-segment sized estate focused on the tagline of ‘big boot, big range, small price tag’. It’s priced from £24,495 (incl. Plug-in Car Grant) and brings a 214-mile range plus a boot space of 464 litres of boot space, rising to a staggering 1,456 litres with the rear seats folded. It’s also been designed for extensive passenger space.

Additionally benefiting from the current 0% BiK rate for fully electric vehicles, the MG5 EV is powered by a 156hp electric motor, giving acceleration of 0-60mph in just over eight seconds, with a 52.2kWh lithium-ion battery pack that can be charged from zero to 80% in 50 minutes using a rapid charger. A full charge at home using Type 2 fast charging can be completed in around eight and a half hours.

Two trims are offered: the entry-level Excite and the Exclusive, which is priced from £26,995 (incl. PiCG).

The MG5 is joined by a plug-in hybrid version of the HS SUV, which arrived last October and sits above the MG ZS crossover, which remains MG’s overall best-selling model.

Marking the brand’s first plug-in hybrid, the new MG HS Plug-in goes on sale in October, priced from £29,995. It uses the existing model’s 1.5-litre turbocharged engine paired up with a 122hp electric motor to give an EV-only range of 32 miles – enough to cover most commutes, according to MG – and official CO2 emissions of 43g/km.

Combined power output sits at 258hp, giving a 0-60mph time of 6.9 seconds. The MG HS Plug-in also introduces a new 10-speed transmission to power the front wheels, channelling power from the petrol engine through a six-speed automatic gearbox, while the electric motor transfers power through a four-speed electronic drive unit.

Using a Type 2 fast charger, the MG HS Plug-in can be charged from zero to 100% in three hours.

Both the MG5 EV and the MG HS Plug-in are also covered by MG’s seven-year warranty.