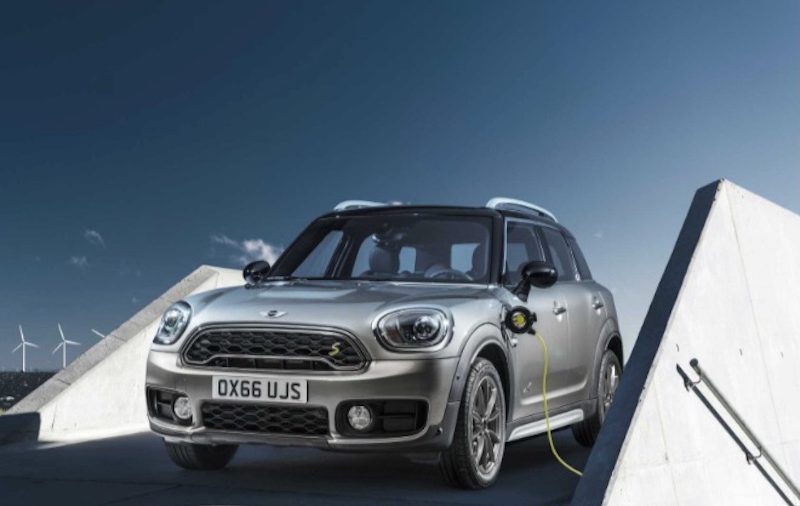 Order books have opened for Mini’s first plug-in hybrid, which launches on 24 June. 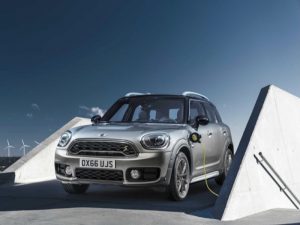 Priced from £31,585 OTR (or £29,085 including the Plug-in Car Grant), the Cooper S E Countryman All4 uses a three-cylinder MINI TwinPower Turbo Technology engine which powers the front wheels with a six-speed Steptronic automatic transmission while a synchronous electric motor powers the rear wheels. Combined power is 221bhp and the Cooper S E Countryman All4 delivers a 0-62mph time of 6.8 seconds along with CO2 emissions of 49g/km and average fuel consumption of 134.5mpg.

It also offers electric driving at speeds of up to 78mph with a range of up to 25 miles.

The lithium-ion battery is housed underneath the rear seat, giving luggage volume of 405 litres rising to a maximum of 1,275 litres. Charging can be carried out using a conventional household socket in three hours 15 minutes with a charge at a wallbox or public charging station taking an hour less. The battery comes with a six-year/60,000-mile warranty.

The Cooper S E Countryman All4 also bears model-specific design features such as the “E” emblem on the grille as well as door sill finishers with a yellow ‘S’ logo and bespoke 17-inch light alloy wheels. Inside, hybrid-specific displays and the eDrive toggle switch mark it out from the wider Countryman range.