Company car mileage reimbursement rates for plug-in cars have not made it to the latest HMRC Advisory Fuel Rates despite calls from the fleet industry. 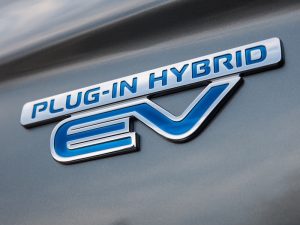 Although ACFO had urged HMRC to publish Advisory Fuel Rates for plug-in cars for Q3 onwards to increase take-up and mass adoption by fleets, the new rates continue to just cover petrol, diesel and LPG-engined models.

Speaking at the time of the ACFO call, Ian Featherstone, fleet advice manager at the Energy Saving Trust – which worked with ACFO in developing a methodology to calculate AFRs for plug-in cars, had said: “Advisory Fuel Rates are easy to use and ensure tax liabilities are not incurred and fleets need the same mechanism to fairly reimburse drivers for whichever ULEV technology is chosen.”

Changes under the latest rates, which are effective from 1 September, include a 1p per mile decrease for both petrol and LPG-engined vehicles of 1401cc to 2000cc and a 1ppm decrease for diesel and LPG vehicles over 2000cc.

All other rates stay the same.

The new AFR figures (ones for the previous quarter in brackets) are:

Hybrid cars are treated as either petrol or diesel cars for this purpose.

Fleets can use the previous rates for up to one month from the date the new rates apply.

Previous: Fortem turns to Nissan e-NV200 vans to electrify 10% of its fleet
Next: Second-life batteries used to power quick-charge points along highways