With an increasingly crowded plug-in market, can a heavy update renew the Outlander PHEV’s driver appeal? Alex Grant finds out. 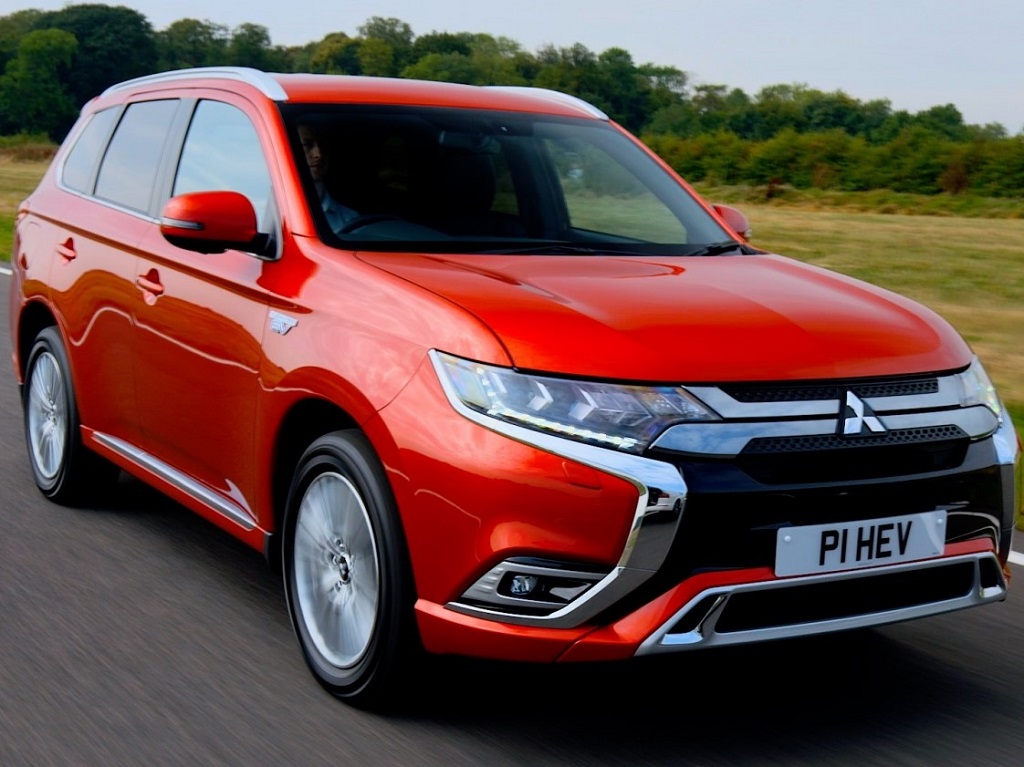 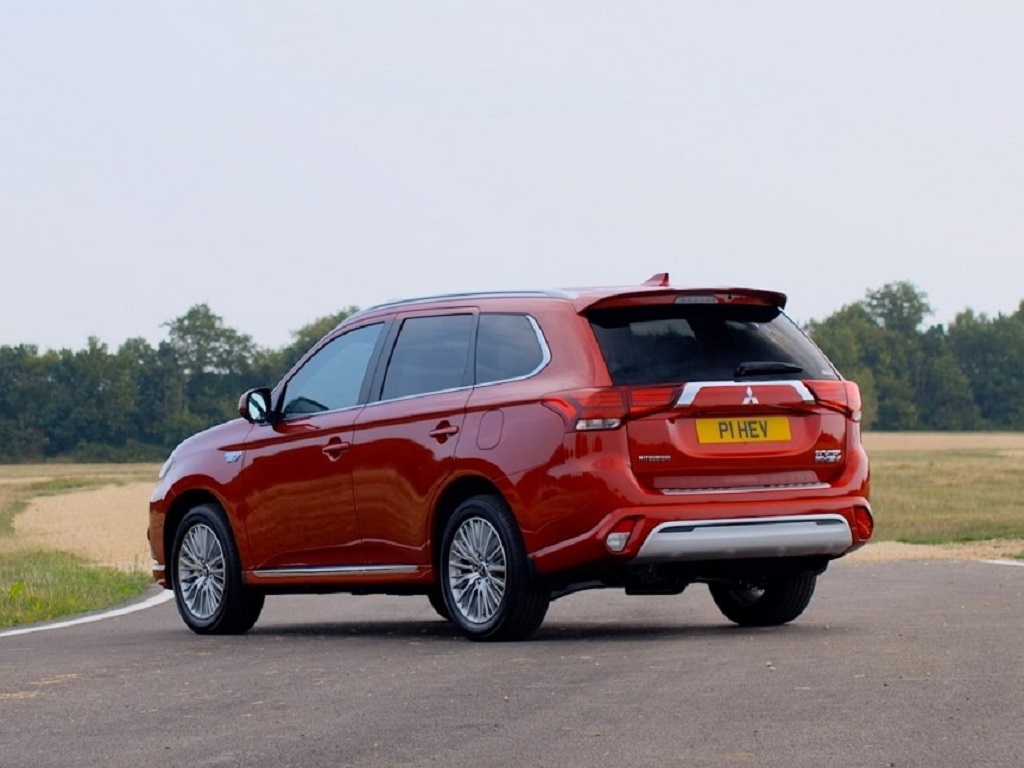 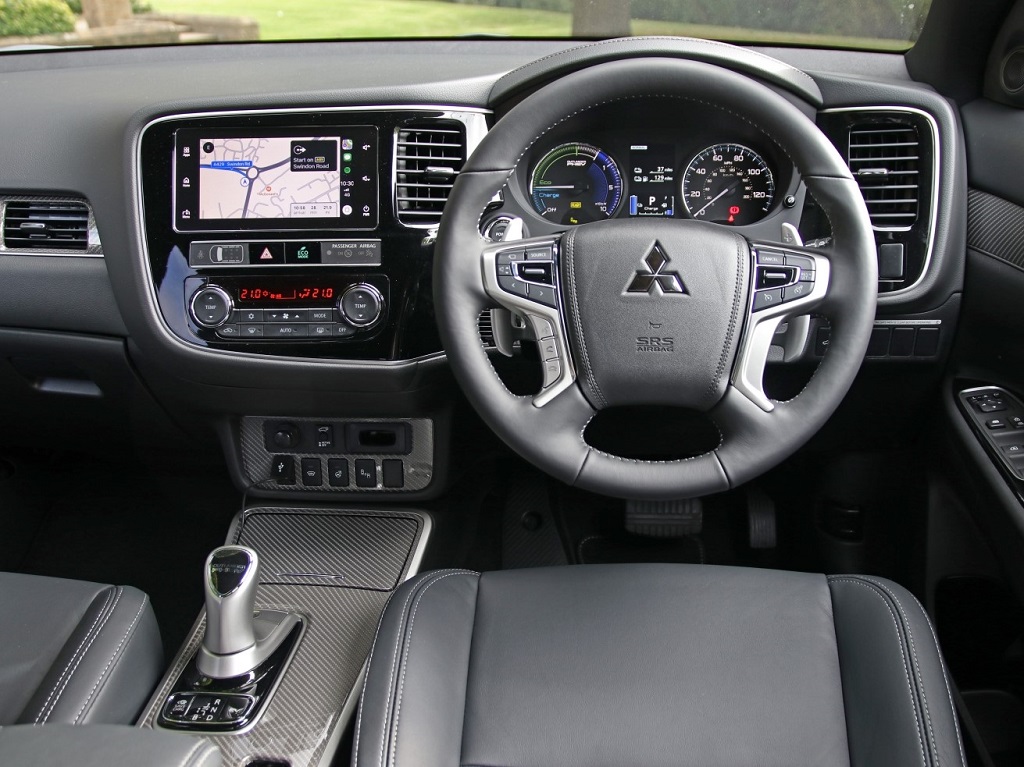 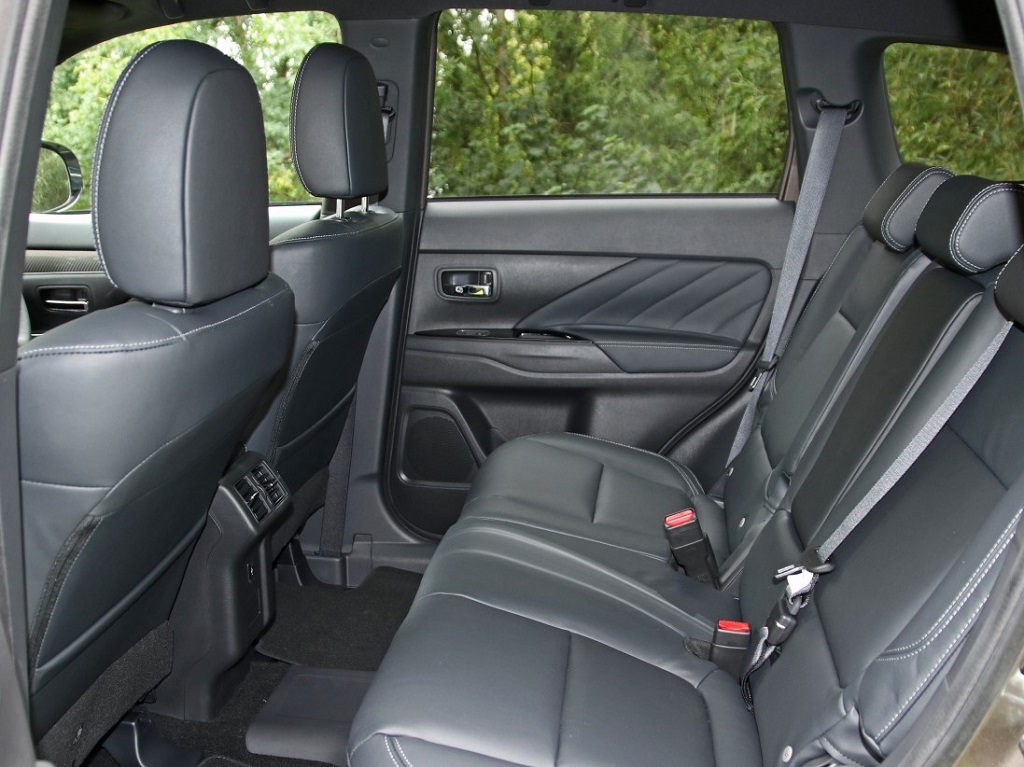 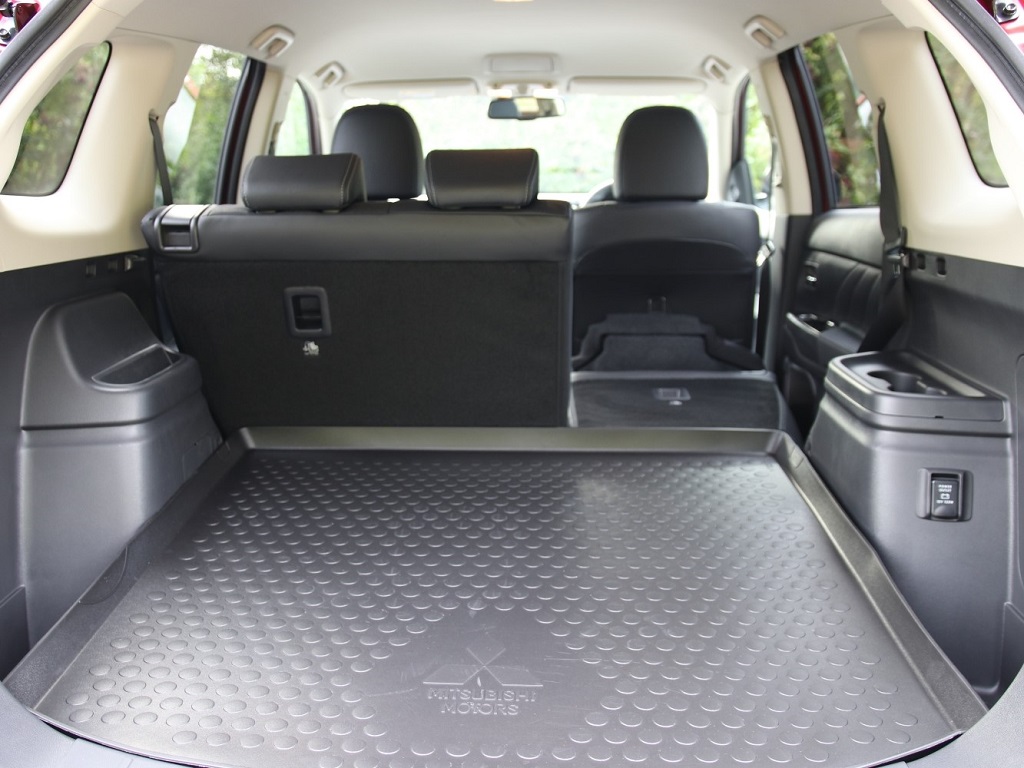 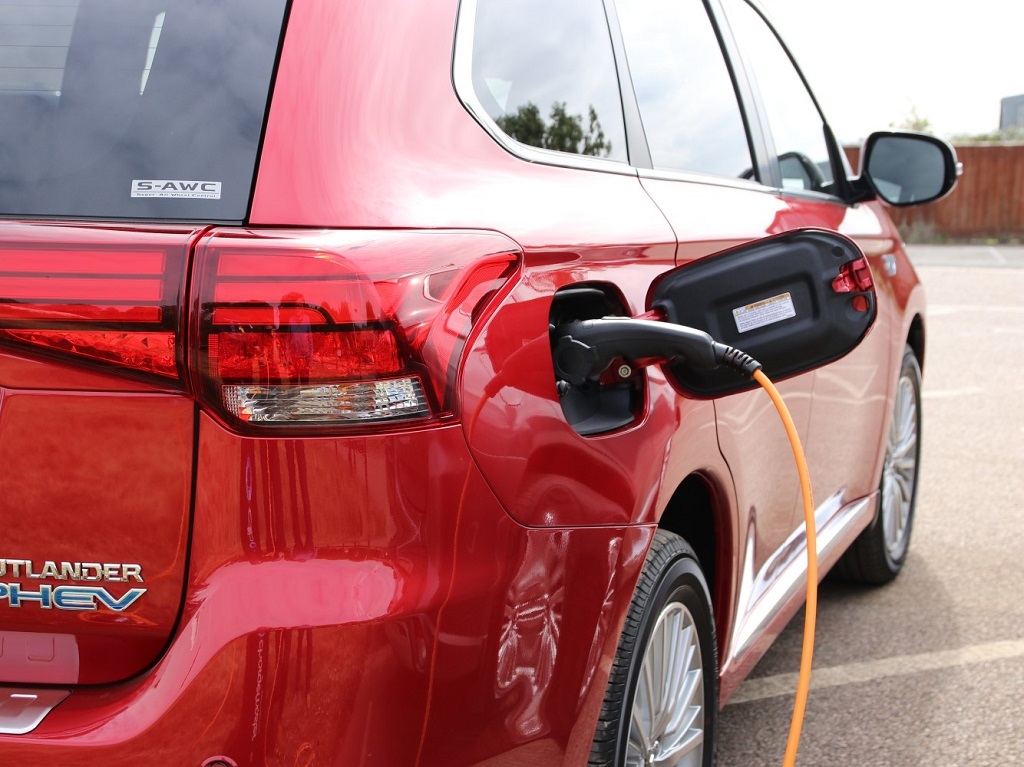 With its reputation for rugged off-roaders and rally-derived sports saloons, Mitsubishi might once have seemed an unlikely champion of electric mobility across Europe. And yet, with over 115,000 customers across the region – a third of which are in the UK – the Outlander PHEV hasn’t only renewed the brand’s fleet offer, it’s been a first step into e-mobility for thousands of drivers too.

Pioneering has its downsides. Mitsubishi had the market to itself, and tax advantages which made it a no-brainer, even for users who were better suited to diesel. It’s garnered some unfair press as a result of being an expensive learning curve for some fleets, and fairer criticism for feeling a bit like next-gen tech in a last-gen package. So, while this looks like a minor update, there are huge changes under the skin.

For a start, almost all of the petrol-electric drivetrain has now been replaced. The 2.0-litre engine has made way for a new 2.4-litre unit, which can switch onto the usual Otto combustion cycle under load, and back onto the more efficient Atkinson cycle when it’s not working as hard. Mitsubishi’s aim was to more power and torque for improved acceleration, and better off-battery fuel economy too.

On the electric side, the front and rear motors both produce more power than in the outgoing car and work together to offer four-wheel drive when needed. There’s a larger-capacity 13.8kWh battery and, helped by improved management, the real-world range is noticeably longer –  typically closer to 30 miles under real-world conditions, versus 25-ish for the old model.

Granted, that’s relatively short considering there are now EVs capable of more than 250 miles to a charge. But, used correctly, the Outlander PHEV enables drivers to do most of their urban journeys without any exhaust emissions – school runs, commutes, shopping trips, where it counts. It also enables longer journeys without factoring in an hour-long stop to charge. Unusually, this can be rapid charged, which means drivers can make use of short breaks to replenish the range – it’ll regain about 80% in less than half an hour.

Of course, it wasn’t designed for frequent long journeys. It offers ample performance for motorway cruising, and the new drivetrain responds with an urgency the old one never quite mustered, but gentle driving returns 40mpg or less once the battery has run out of range. That’s despite the trip counter indicating that the engine is turned off around a third of the time, even when it hasn’t been plugged in. With a 45-litre fuel tank, it’s a very short-range vehicle if it never sees a charging cable. This is not, and never has been, a straight swap for a diesel engine.

For those it suits, there’s a lot to like post-refresh. Mitsubishi has stiffened the body, introduced a more compliant suspension setup and added sound insulation – the engine is barely audible, kicks in without a shudder through the cabin and, even on large wheels, the car copes much better with poor surfaces than its predecessor. It’s a very comfortable car for long hours at the wheel, yet reassuringly sure-footed and responsive on country roads. Particularly in the sharper Sport mode.

There’s no seven-seat version, unlike non-hybrid Outlanders, and the narrow rear bench only offers space for two child seats. However, the boxy bodywork and flat-folding seats offer a huge, easily-accessible load area when needed. Leather, LED headlights and a powered tailgate are standard in 4h guise, but it sits in a higher insurance group than the 4hS trim, due to the absence of autonomous emergency braking. Built-in navigation is no longer offered on any trim, but Android Auto and Apple CarPlay are both standard across the range – and usually more accurate too.

Of course, the Outlander PHEV has far more competition these days than it did when it the first cars arrived in the UK in 2014 – not only from other plug-in hybrids, but a few game-changing electric cars too. But Mitsubishi has played an important role in getting people to re-think plug-ins, and this latest set of updates is a reason to re-think the Outlander too.

The Outlander PHEV finally feels fit for its price tag – this is a huge change compared to the old car. But, in a market filling with alternatives, nothing else would have hit the mark.

Previous: FM Conway trials electric vans on London fleet
Next: Nine in 10 fleets plan to go electric in next decade