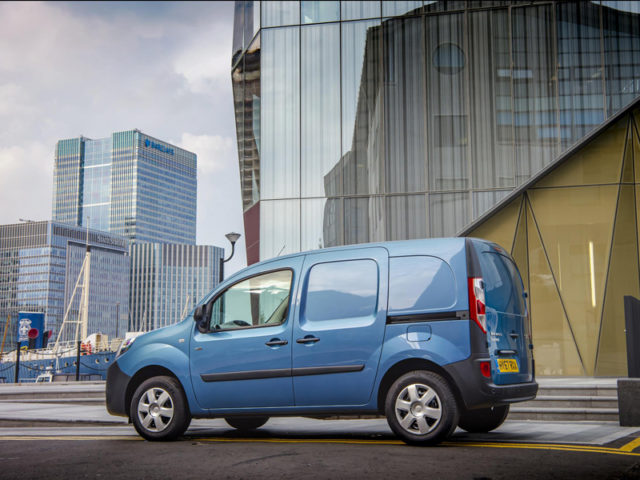 Running costs for smaller electric vans are already on a level as diesel rivals, enabling an extra 80,000 to take to Europe’s roads, a new study has indicated. 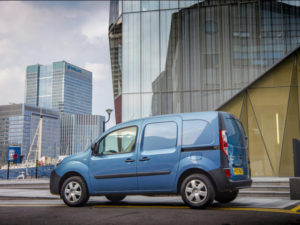 Commissioned by eco campaign group Transport & Environment, the study by consultancy CE Delft found that the rapid fall in battery prices – which dropped by 24% in 2017 alone – was a key reason in smaller electric vans reaching cost parity. However, large electric vans are not expected to hit the same level as diesel rivals until 2026 while medium electric vans will hit cost parity in 2025.

In response, T&E said that more work is needed to broaden the choice of electric vans as it highlighted that just 10 battery electric van models are on the market in the EU, compared to more than 200 diesel models.

Julia Poliscanova, clean vehicles manager, said: “At least 800,000 small electric vans have the potential to be driven across Europe today at no extra cost of ownership compared to polluting diesel vans. Demand is not the issue here. It’s illustrative that German delivery giant DHL had to start manufacturing their own electric StreetScooter to make up for the lack of proper supply from traditional vanmakers. If the market is not delivering, then for the sake of clean air and climate change, policymakers should require manufacturers to do so via regulation.”