Tesla has announced the location for the first V3 Superchargers outside North America as it also reaches the milestone of its 500th Supercharger station in Europe. 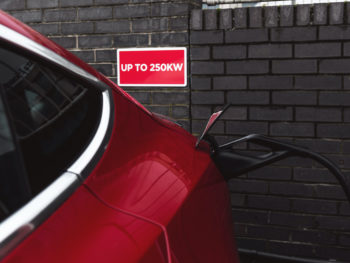 The V3 Superchargers charge at up to 250kW

The first eight V3 Superchargers will be located at Tesla’s new Park Royal station, in London, and bring further gains compared to the V2 Superchargers, providing peak power of 250kW compared to the 150kW offered by the V2 units following a recent upgrade. Importantly, drivers do not also need to share power with other drivers either.