Polestar, the performance arm of Volvo Cars, is to be repositioned as a standalone manufacturer of high-performance electric vehicles, its parent company has announced. 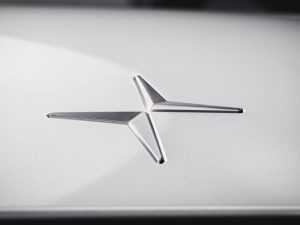 Polestar’s high-performance EVs will have no Volvo branding.

Formerly an independent tuning company, Polestar became a wholly-owned subsidiary of Volvo Cars in 2015, having supported the brand’s motorsport efforts since 1996 and provided performance upgrades for its model range, which it will continue to offer.

As a standalone company, it will produce its own range of high-performance electric vehicles, helped by economies of scale from connections to Volvo but with none of its parent company’s branding. Product plans will be announced in the autumn, but the Polestar range will have Tesla, Jaguar, Mercedes-Benz and Porsche in its sights as they launch similar models.

Håkan Samuelsson, president and chief executive of Volvo Cars, said: “Polestar will be a credible competitor in the emerging global market for high performance electrified cars. With Polestar, we are able to offer electrified cars to the world’s most demanding, progressive drivers in all market segments.”