EV used values up 41% in Q1 while diesel remains strong

Average selling prices for electric vehicles shot up 41% in the first quarter of 2018, outperforming the market, while diesel values held steady. 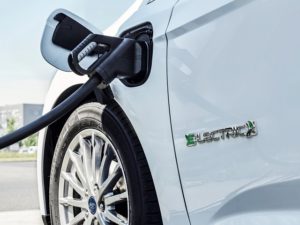 Jon Mitchell, Autorola UK’s group sales director, said: “Demand for used stock has been very strong during quarter one reinforcing that franchised dealers are turning their attention to selling more used cars as new car sales continue to fall, while independent dealers are simply selling more used cars. Diesel prices remain strong despite the higher volumes we saw coming onto our online portal, while used petrol prices have reached an all-time high. The used market has had a very positive quarter one.”