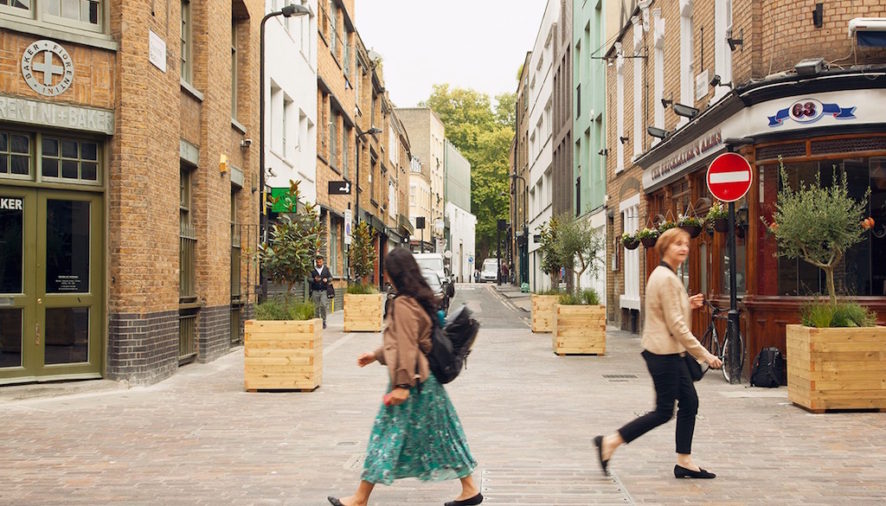 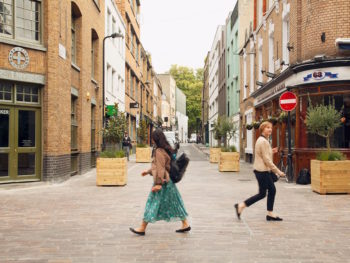 Revealed following bids for funding that was announced late last year, the new LENs will be established in Hackney, Dagenham, Southwark and Camden join LEN schemes scheduled to go live in 2019 in Westminster, City of London, Greenwich, and cross borough neighbourhoods in Redbridge & Newham and Hackney, Islington and Tower Hamlets.

The latest LENs will receive funding from the Mayor’s Air Quality Fund – which will be matched with almost £3m from the boroughs themselves – and support to install EV charge points, expand cycle lanes, establish green walls and investigate traffic reduction schemes.

A further £4m funding from the Mayor’s Air Quality Fund will also be used by 27 boroughs across London to deliver an anti-engine-idling campaign and a Zero Emission Zone in the City, cargo bikes in Camden plus other measures.

The Mayor’s Air Quality Fund has already helped deliver the City Fringe LEN; a collaborative scheme between the boroughs of Hackney, Islington and Tower Hamlets, which has pioneered the world’s first Ultra Low Emission-only Streets. These two small groups of streets in Hackney prohibit the entry of petrol, diesel and older hybrid vehicles at certain times of the day restricting entry to only cyclists, pedestrians and Ultra Low Emission Vehicles – the first zone of its type anywhere in the world.

According to Cllr Jon Burke, Hackney Council Cabinet Member for Energy, Waste, Transport and Public Realm, since the Ultra Low Emissions Streets went live in Hackney, motor traffic using these streets at peak times has reduced by up to 70%.