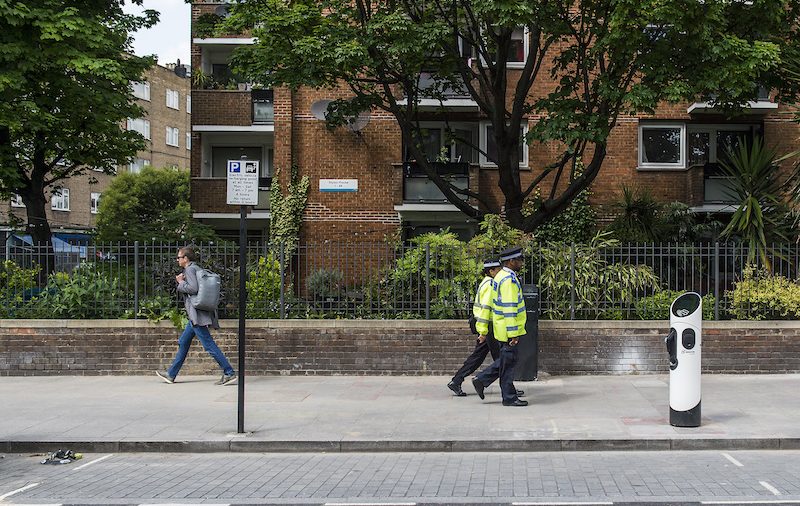 The Source London charging network is to gain 400 new charge points on EV dedicated bays by the end of this year although charges will now be levied on use of the network. 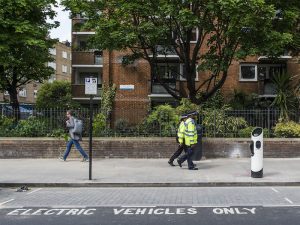 By the end of 2016, Source London will have 400 new charge points on EV dedicated bays, 200 already deployed in selected boroughs

BluepointLondon, which took over operation of the network from TfL in September 2014, said the new chargers are being installed under agreements with TfL and 16 London Boroughs, of which 200 are already deployed. In addition, BluepointLondon has developed an enhanced interactive map and a Source London app enabling members to locate and book charge points up to 40 minutes in advance.

However, the operator also announced that from 3 October a monthly subscription fee and pay-as-you-go rates will be introduced for new members while existing Source London members be able to charge for free until 31 December. For the last two years Source London members have just paid a one-off fee of £5 and no charging costs. The new monthly membership fee will be set at £4 with a 3.6 pence per minute charge on the new charge points (minimum 20 minutes) but free for older charge points where BPL is not responsible for the maintenance.

Christophe Arnaud, BluepointLondon managing director, said: “In just over two years we made significant progress to improve the state of the network, remove barriers to facilitate charging and provide easier access to points with more on-street locations in London than ever before. In the past, EV users found it hard to locate functioning charge points and had to go to charge their vehicle in car parks where the actual cost of charging and parking escalated rapidly. In addition to the £30m we already invested in Source London, our determination to support EV uptake is also reflected in our competitive pay-as-you-go fee structure and new booking app helping users secure their charging location of choice. We will continue to work closely with London Boroughs and the Mayor’s office to add more charge points across London and will maintain a transparent and fair fee structure for all EV users.”