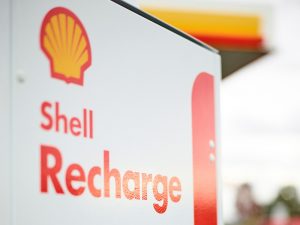 Shell already operates 35 (non branded) charge points at sites in Norway, but the company has confirmed Shell Recharge will next launch in the Netherlands.

The UK is the first country in which Shell Recharge will be available, and follows the opening of Shell’s first hydrogen refuelling station at Shell Cobham earlier this year. Shell Recharge rapids can recharge most cars in approximately 30-minutes and the network does not require a subscription to join or require customers to remain in their vehicle. The charge points are tri-standard, offering CHAdeMO (50kW) and CCS (50kW) DC charging alongside AC rapid charging (43kW). The operation of the charge points will be managed in partnership with Allego – a company that provides an international network of 6,000 AC and DC charging sockets.

Customers will pay for Shell Recharge using a mobile payment system via the Smoov app, Shell said, and there is no subscription or connection fee. Instead, customers are charged per kW unit. Until the 31st of June 2018, Shell is offering an introductory offer of 25p per kWh vs. the normal price of 49p per kWh thereafter.

Jane Lindsay-Green, Shell UK future fuels manager, said: “Shell Recharge will soon be available at ten sites in the UK and will offer EV drivers in these areas a reliable, convenient and subscription-free charging service where they can charge their vehicle and take a break from their journey.”

As part of the Shell Recharge initiative, Shell collaborated with Transport for London (TfL), in line with the London Mayor’s drive for a Zero Emission capital by 2050.

Shirley Rodrigues, the deputy mayor of environment and energy said: “It’s vital to have charging points for electric vehicles in service stations, car parks and on our streets. As the Mayor moves towards making London’s transport system zero-emission by 2050, TfL are working with boroughs to increase charging infrastructure across our city.” 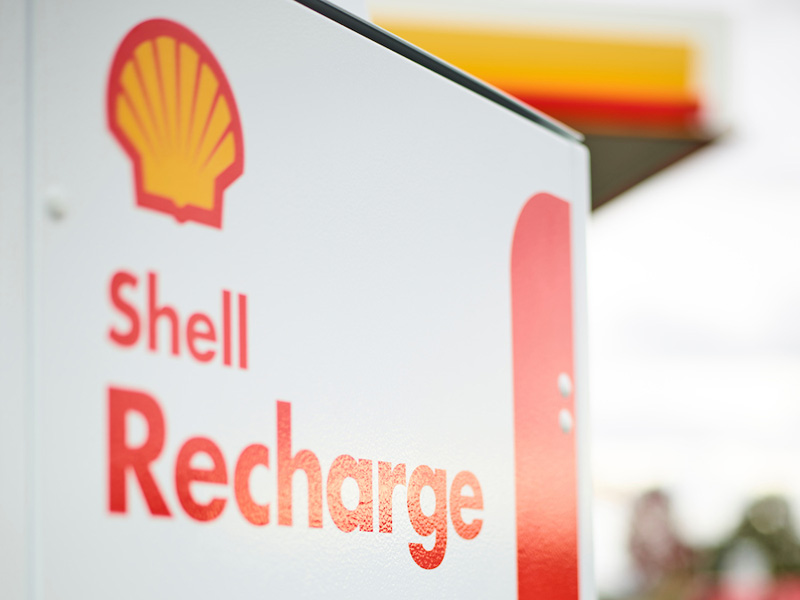 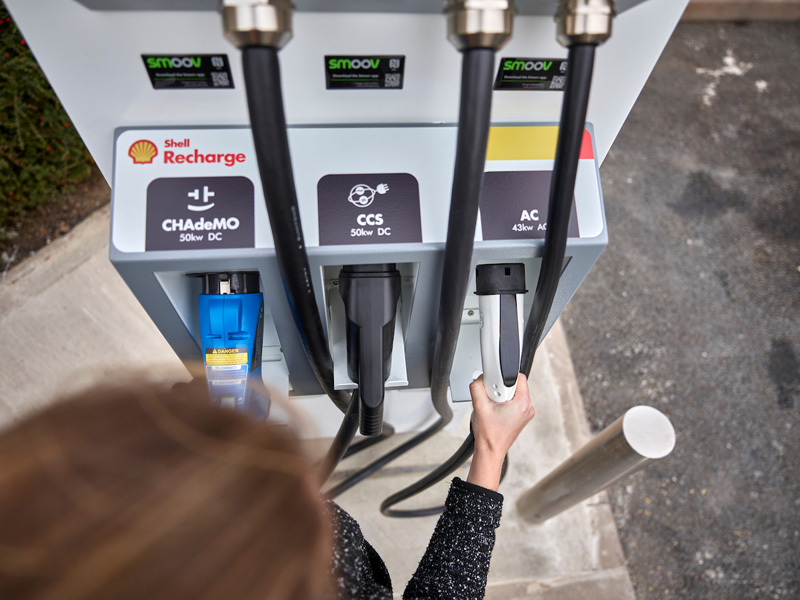 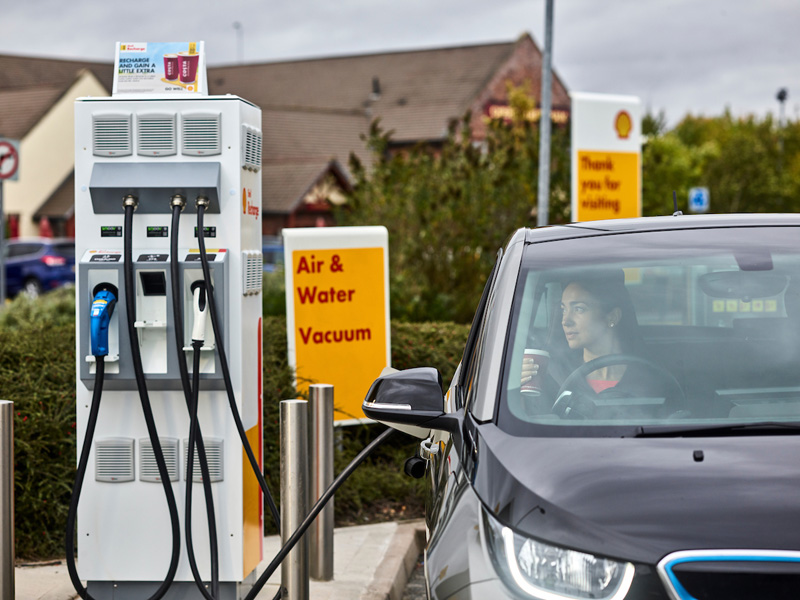 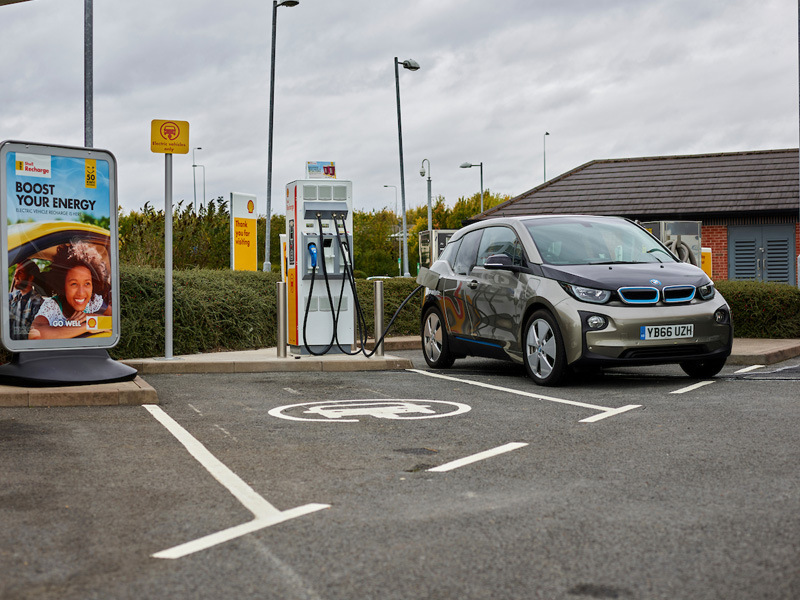 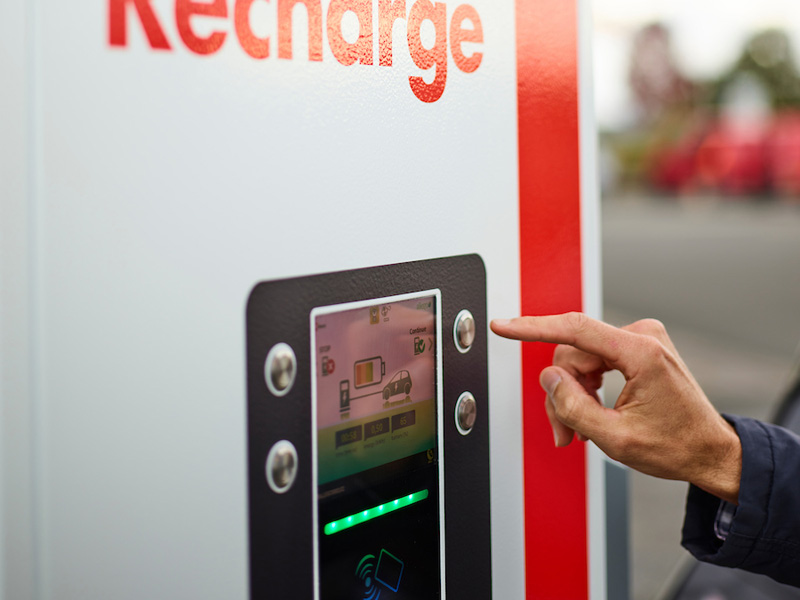